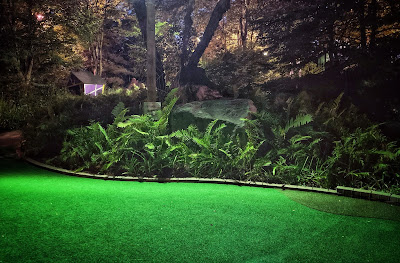 Every single time I've doomscrolled my way through Facebook and Twitter this year,  my instinct has been pretty much the same: write something about how The World is Terrible and Everything Sucks.

Only, here we are: the world is really terrible right now. There's not any solid leadership, there's no news that you can trust, and your social media is programmed to make you scared and keep you sick. That's a fact. I've had to pick and choose what is important to me as far as media consumption goes.

I deleted the Facebook app off of my phone, logging in only from the computer, only during work hours. I decided to do the same with Twitter, only checking in on it once every couple hours if I'm on the computer.

And I know now that getting  my news from social media is making me anxious, sure; but it's also ruining my day before I get going. And it's already hard enough for me to get going. I'm not used to *wanting* to get going.

But here we are. I can wake up, pee, have some coffee, and relax. Eventually I will feel relaxed, too.

Everything has changed this year. I'm so tired of being in Ohio, but I understand why I need to stay in Ohio. I miss traveling and going to shows, but also recognize that without that distraction this year, I've been able to link into those terrified, hurting parts of myself and I needed to do that.

But everything does not suck. My husband has been a delight to be quarantined with. We've been together six years now; our fourth anniversary is coming up soon. This is the first time I haven't felt sick and terrified. He's the only person I see consistently, and I'm fine with that. We've done less partying and traveling, and more working on creative projects together. It's scary, but I trust him.

I've found my voice again during quarantine. Like, literally. And now I rarely shut up, unless I'm around people I don't really want to talk to. I'm still really bad at that. I don't know if that will ever change.

I still have horrible anxiety at night. I still can't sleep. But...it's been like that since I was a kid. I still struggle with self worth and believing in what my brain is telling me:

You're ok now. You're safe. You're happy.

Your life is so kick ass, enjoy it!

Jesus, girl, your photos. So moody. So good.

But now, I at least know that that voice is there. And that's my voice. And I'll eventually meet it on the other side of Old Trauma Mountain. Then, who knows what's next.

And that kind of thinking is perfect for a time where we literally don't know what's next. Because who the fuck knows what's going on in the world around me. All I can control is my reaction to things, and what I choose to do for myself.

I think I'll choose to do another day of this. 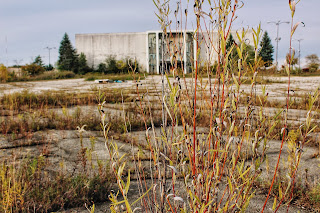 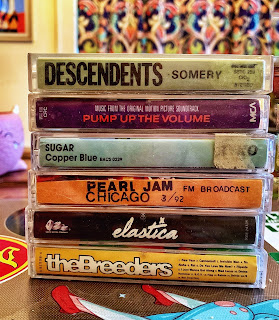